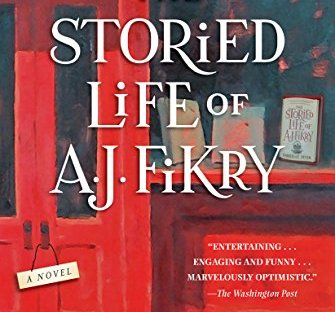 There are currently two different book covers for this novel. 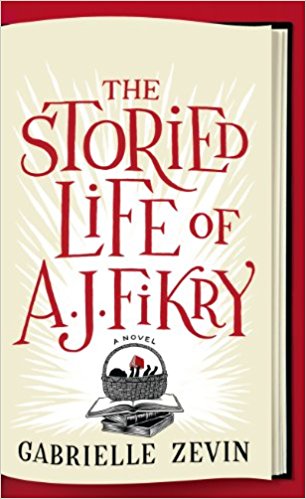 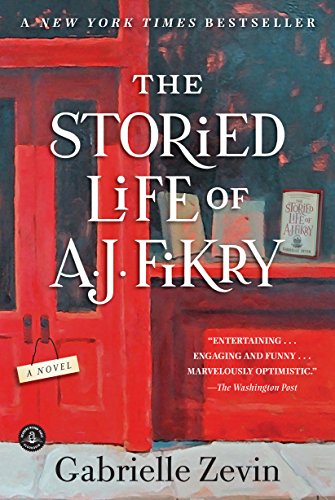 If you look closely, you’ll see that a thumbnail of the hardcover appears in the bookshop window of the softcover. Personally, I think the paperback version is hilarious. You don’t often see a book cover that is so meta. It’s a book, about stories, that takes place in a bookstore. AND its own cover is ON the cover?! Hilarious.

The title of the book is odd, but it’s probably a bit meta, too.

Would I pick up this book based on book cover alone? Sure, I’d pick up the paperback. I liked it right away.

The Storied Life of A.J. Fikry is a modern day fairytale. The protagonist, A.J. Fikry, is a grumpy (borderline alcoholic) book-snob whose life is turned upside down when a toddler is left in his bookstore with a note asking him to be the child’s guardian.

There’s a thread of mystery that runs through the novel. Who is the child’s father? What happened to A.J.’s prized novel, a rare copy of a book by Edgar Allen Poe: Tamerlane?

There are quirky characters and lots of references to books, book clubs, and stories.

This novel is relatively short, only 288 pages.

Could a single bookstore owner adopt a toddler left in his bookstore? Would he want to in real life? Probably not. But…this is a fairy tale. The kid gets adopted. A.J. gets his life together. It’s a sweet little story, the kind you might enjoy if you’re on the beach or sick in bed. It’s a cozy mystery.

Would I recommend this book? Sure. This would be a good book for someone looking for a light read. Although, I liked the audio version better than the printed copy. (I borrowed both versions from my local library.) The audio narrator, Scott Brick, also narrated Jurassic Park, by Michael Crichton. It was fabulous listening to Scott Brick’s Dr. Ian Malcolm voice.

I did have a pet peeve with A.J.’s book reviews between the chapters. They were a little too much like baby prologues. And I HATE prologues. They gave away too much plot, but that’s just my opinion. If they could have been there without giving away so many clues, I’d have enjoyed them more.

There’s some adult language used in this book, mostly done in a humorous way.

Did you read this book? What were your thoughts? Feel free to link your blog posts in the comments below! 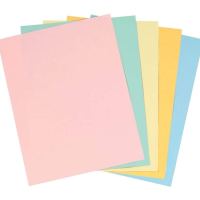 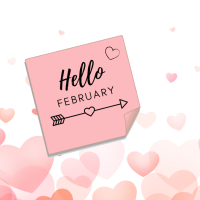 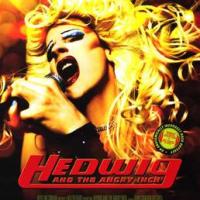 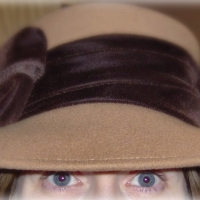