I discovered Paris Zarcilla through Twitter several weeks ago. Have you seen his posts?

So… I JUST FOUND A CAT THAT IS NOT MINE AND IT HAS HAD BABIES UNDER MY BED. pic.twitter.com/83ktBHGgT5

I have run the gamut of human emotion today. Unexpectedly discovered more than kittens but also the hidden depths of my own capacity to love. Cat Twitter, thank you. You've been a wonderful source of support. My brain has divided by 0 so #CatDad must sleep. More tmrw. Much love x pic.twitter.com/4Zj4biyIRd

Hey y'all, really recommend finding kittens under your bed. I may have learnt more about myself in the past 4 weeks than I have in the past 4 years. I grow as they grow. Stronger. Furrier. Meowier. Long live the brood! pic.twitter.com/EldK8K9tHJ

The posts have been ongoing since May 30th, 2018 and I have been delighting in them like a kid at Christmas. For those of you who have NOT been following along, Paris Zarcilla is a director, writer, producer, and editor. A stray cat somehow got into his home and gave birth to four kittens under his bed. Paris Zarcilla has been chronicling his adventures as a “Cat Dad” ever since.

I am NOT affiliated with Paris Zarcilla. I’ve never met the guy nor contacted him, and yet…he has kept me captivated with his posts. His short film, POMMEL, just won Special Jury Prize for Excellence in Directing at the Los Angeles Asian Pacific Film Festival.

I haven’t seen this film yet, but the trailer looks fantastic!!!

Congratulations, Cat Dad Paris Zarcilla!!! Thank you for making MY days a little brighter by sharing your story. 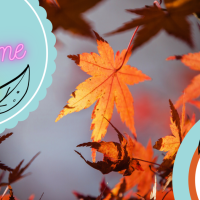 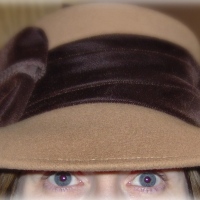 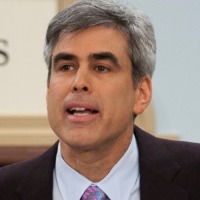 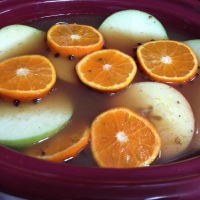 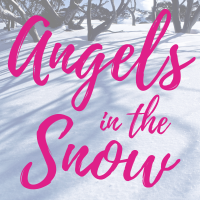